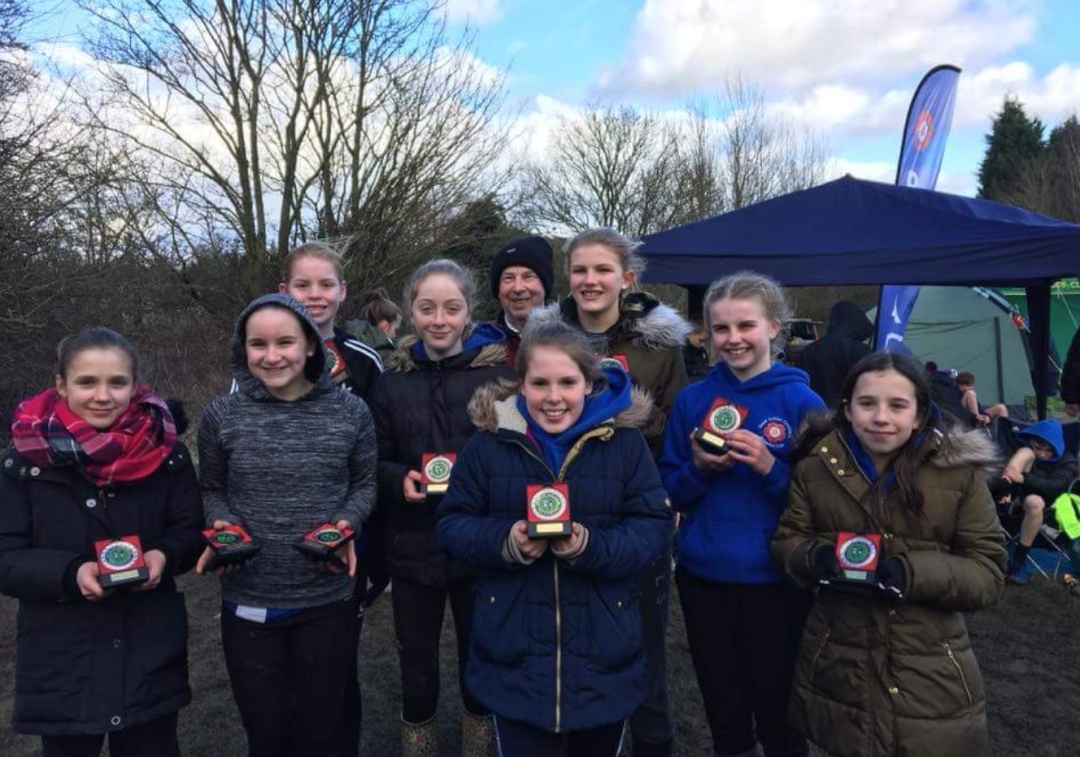 Royal Sutton Coldfield AC’s young athletes finished the cross county league season in style with some fine performances in the final fixture at Aldersley Stadium, Wolverhampton on Sunday. In cold and blustery conditions the young athletes raced superbly to win a number of individual and team medals. Overall the club finished 4th on the day out of the 20 best clubs in the region. This also meant a 4th place finish for the season – a great team effort.

The U13 girls topped off a fine season by winning silver medals with Sian Duval finishing 5th on the day, Mante Nausedaite 7th, Charlotte Prince 9th, Charlotte Crees 13th and Bethan Homer 25th. Sian Duval also picked up an individual medal as the 4th highest placed athlete for the season.

There were further medals for the U13 boys who won bronze for the season. Great packing from Ethan Patel (13th), George Hope (16th), Jack Wakefield (17th), Ethan Cook (19th) and George O’Connor (20th) meant the team actually won the race on the day, but the result was not quite enough to overhaul Rugby & Northampton and Birchfield who claimed the top two spots. 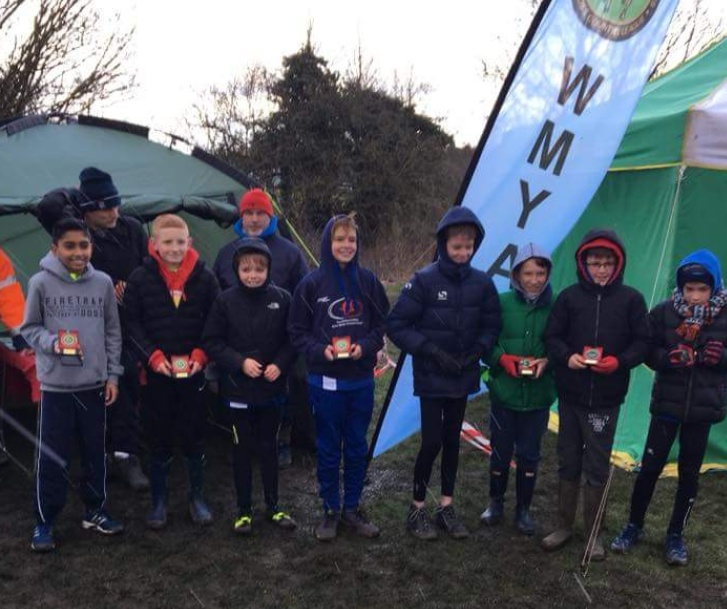 The U15 girls ran superbly to secure silver medals in a fiercely contested age group. Strong running from Lucy Carey, Charlotte Hey, Lucy Corker, Lucia Cantone and Libby Turner meant the team was able to hold off a challenge from Rugby & Northampton and Stratford to maintain second position. 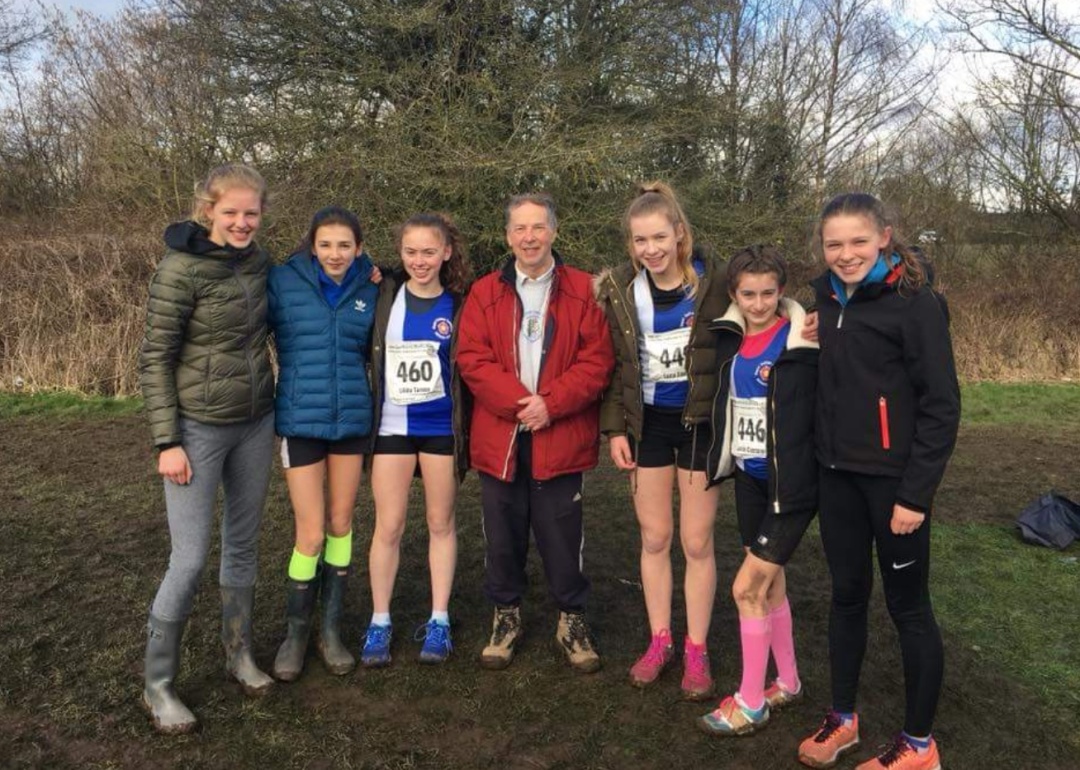 The U11 boys and U11 girls narrowly missed out on medals with both teams finishing 4th for the season. On the day Will Stead was first home for the U11 boys in 18th place with great support from Zak Tisdale, Harvey Gillett, Adam Wilkinson and Harrison North. Emily Symes was first home for the U11 girls, with Isabel Lloyd, Phoebe Allen, Evie Sandland and Lucy Rigby completing the counters.

There was a great run by Ellen Humpherston who finished 8th in the U17 women’s race. The other counters were Caitlin O’Connor, Kara Turnham and Lucy Ollerenshaw. For the U17 men Ben Horton was first home in 29th place.