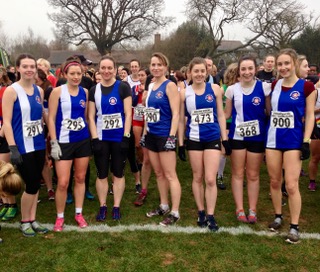 For the first time this season, the men and women competed at the same venue in the season ending fixtures of their respective cross country leagues as they raced at Warwick University, Coventry on what was a damp and miserable day.

Racing first on a fast but muddy course the women’s team did themselves proud finishing 3rd on the day out of 26 teams competing. Finishing 1st for Sutton and 3rd overall Georgia Curry ran a superb race following Katie Ingle on the 1st lap and then moving coming through to beat her team mate by 4 seconds, a reversal of the previous league race.

Andrea Deathridge again competed strongly finishing 15th with Georgia Delaney having her best race of the season finishing 60th and scoring for the team for the 1st time. Emily Campion, Rachel Thebridge and Helen Elsoueidi ran strongly and completed the team.

At the season ended with Sutton finishing in 8th place overall out of 26 teams and without the early season injuries and illness could have easily finished in the top 3.

The men’s race followed, on a course that had been cut up by the earlier women’s race. Lying in 11th place at the start of the day, Sutton were fighting hard to ensure their First division survival with the bottom three of 16 teams facing relegation. Another excellent run by Shaun Evans, coming home in 7th place led the team to a respectable 10th place on the day with strong supporting runs from Ollie Harradence, Joe Spruce, Alex Blackham, Tom Chew and Simon Corker. This gave Sutton a final league position of 11th place ensuring top flight competition again next season. 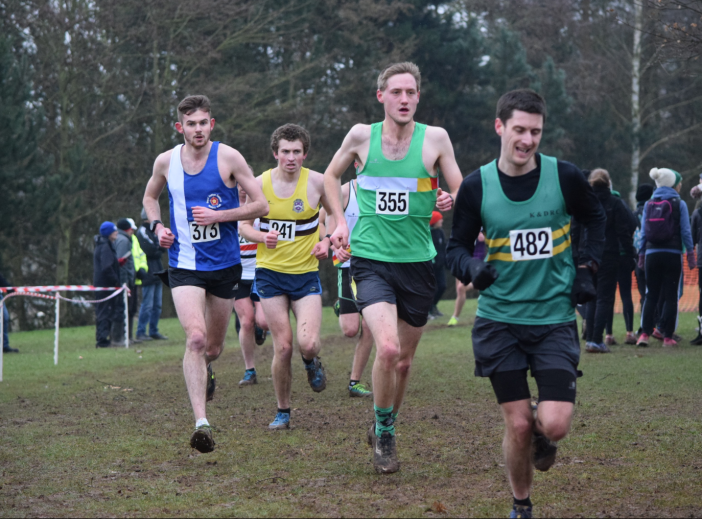 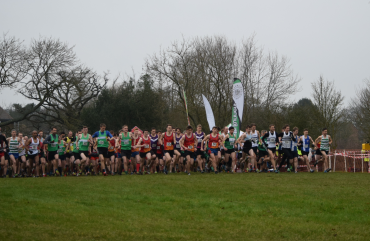 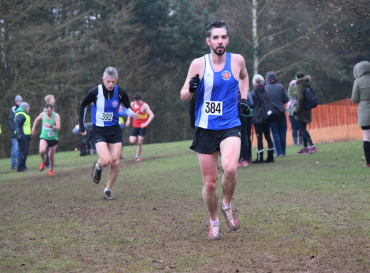 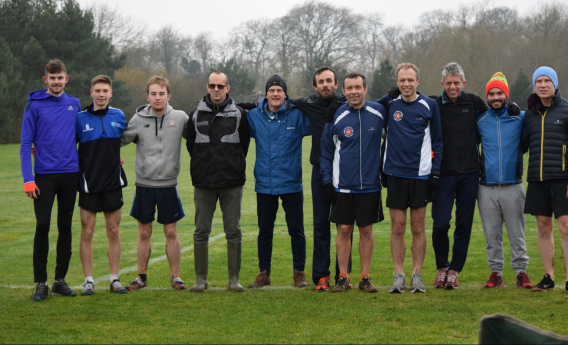 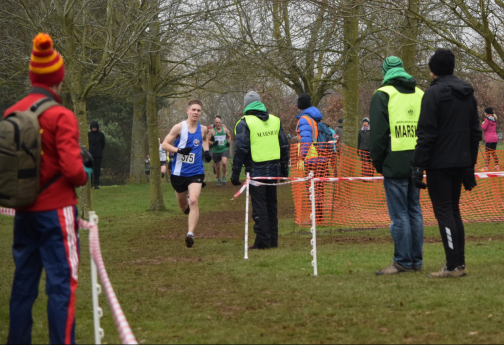 Over the campaign, scorers for the first team have come from 10 different athletes reflecting the strength in depth within the squad with both Blackham and Corker scored for the first time this season, while Evans, Harradence and Chew scored in all 4 races.

The B team finished in 12th place in the second string competition with Rob Andrew, Mark Rickards, Fred Tremblay, Trevor Lewis, Paul Jenkins and Matt Stenson scoring while Matt Powel provided great competition for the final place finishing one place behind Stenson in sprint for the finish.