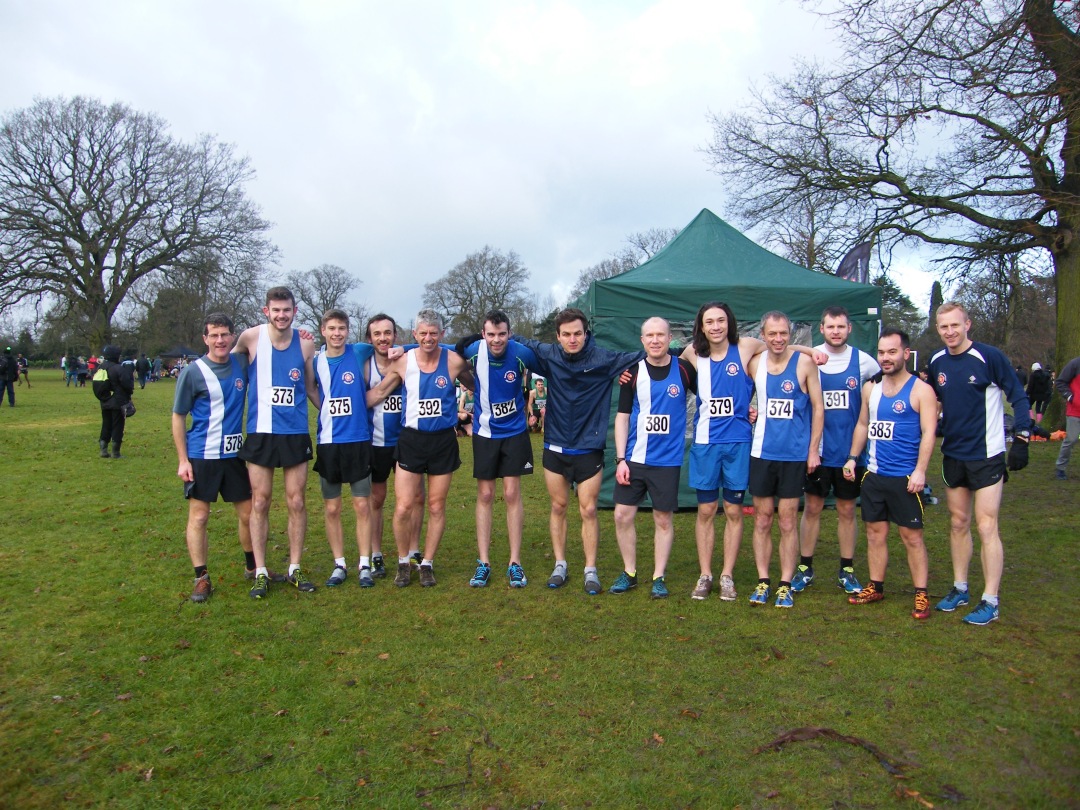 Royal Sutton’s senior men were in action last Saturday at Coventry in the third round of the cross country league. On a fast and slightly shorter course than normal at Coundon Park in Coventry the men’s team, depleted by a number of runners due to injury and illness, again took on the cream of the Midlands top cross country runners. The standard on the day was the strongest of all races so far this season yet Shaun Evans and Ollie Harradence set off strongly following their county championship winning runs the week before in the junior men and masters over 35 events respectively.

A larger than normal lead group of over 20 runners, including Evans, broke away early and on the three lap course, this group slowly split up with Evans coming home first for the club in 14th place followed by Ollie Harradence in 35th place. The A team was completed by Alex Jones, Joe Spruce, Tom Chew and Rob Andrew bringing the team home in 12th place on the day. This result saw the club slip one place in the table from 10th to 11th however with one final fixture remaining in February the club sits in relative mid-table security safely above the relegation battle.

The B team scorers on the day were Simon Corker, Fred Tremblay, Matt Powell, Matt Bennett, Paul Jenkins and Iain Mackie with Trevor Lewis also finishing for the club. 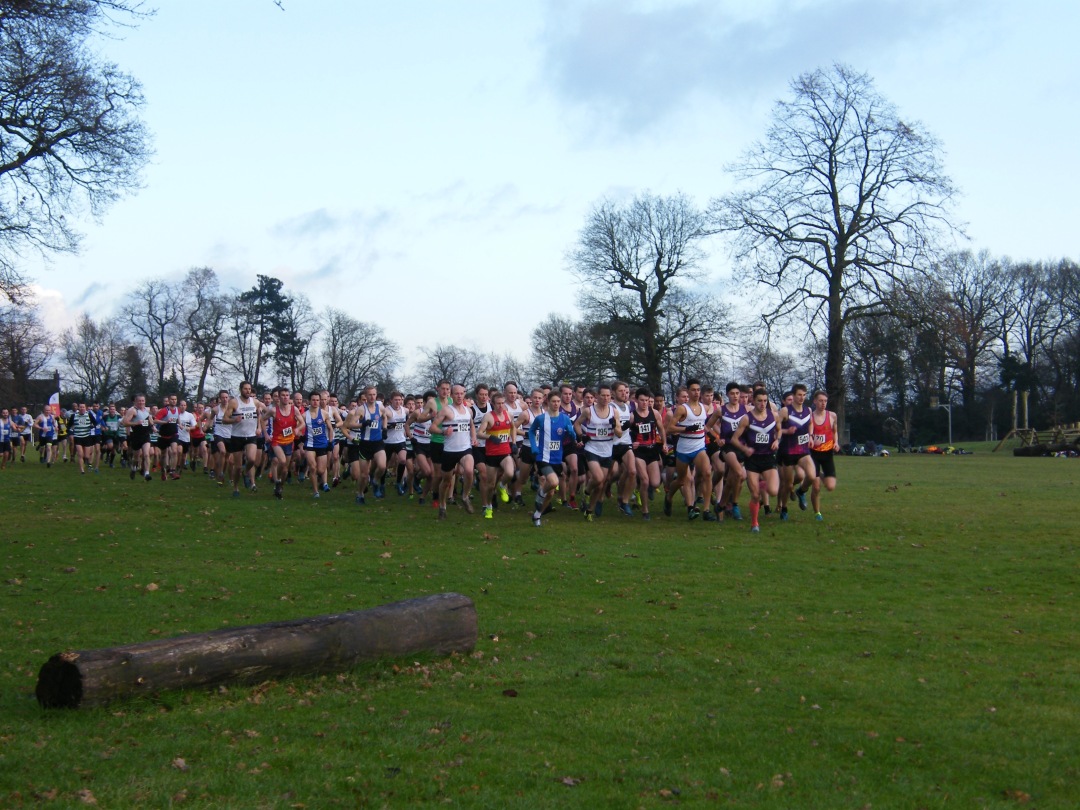